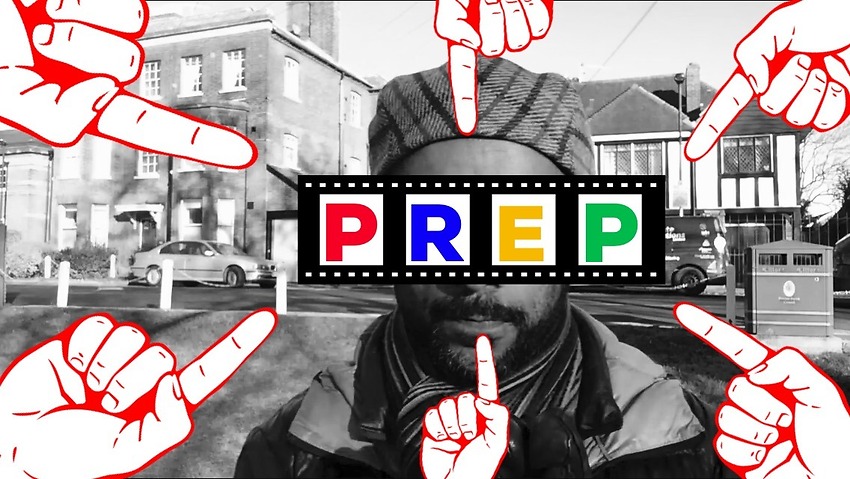 The most common question I get asked is 'How do you tell a video story?’ It's a really difficult question to answer because most people think about video in terms of the technical aspects rather than the storytelling element. And these are two very different things.

Production is only possible if you can see a story before you hit the record button. But effective storytelling also means more than production. Confused?  Don't be.  I'm going to share a model with you that will hopefully will help you towards creating a video stories for your social channels. Its called PREP and its a life saver.

What is PREP and how can it help you to produce video for your social channels that is effectiive and on budget?

I've produced a 5min video (with subtitles) with my thoughts, or if you prefer you can listen on soundcloud or read the rest of this article below...take your pick! :)

PREP is a model that I deploy and stands for Preparation Research Execution and Promotion. It's a model I use every time I produce a piece of (video) content. Now ‘preparation’ and ‘research’ is not really about filming or editing; that comes later. It’s about defining your resources, outlining video objectives, mapping audience behaviour and demographics, picking the right the social platforms to publish on and clearly storyboarding.

Wheather you are behind the camera or advsing a client these elements are absolutely crucial if you're going to go to the time and the effort and the spend involved in creating video. Its is time well spent if you go about it the right way. So the ‘preparation’ and the ‘research’ are the foundation of producing effective video.

The third element of PREP is ‘execution’. Execution is really about the recording and the editing….production. Now most people that I come across are quite happy to hit record and then resign themselves to spending huge amounts of time editing. It’s a really painful process where a lot of inefficiencies occur leading to missed objectives and going over budget. My advice is to approach execution like this; if the preparation the research have been done properly then you'll have a storyboard - a drawing or maybe a set of bullet points scene by scene. With your 'mind's eye’ make sure you can see what it is you’re looking to produce…as if it were finished. And then you record according to that vision. Does that make sense? Because if you can see it then you can record according to it (the storyboard). If you just record and then you look to 'see' afterwards you’re going to spend a hell of a lot of time editing and even then you probably won’t have all the footage that you need.

My 80/20 rule is this; see 80% of what you want to film with your minds eye. Leave 20% aside for the variables that you'll inevitably encounter when you are actually on the shoot. Maybe it's raining, maybe people don’t turn up, a piece of equipment fails or maybe you spot something on set that will enhance your story…it's always a good idea to have some flexibility.

By this stage you've worked through the preparation and research, you’ve executed to produce your video but there is one final step - a crucial step - promotion.

During the early stages - preparation and research - you will have identified exactly where you're going to post your videos.  But there is also the question of how and when you should post video on social channels.

Certain things are obvious; yes you should post video ‘natively’ on each platform rather than a link to Youtube. Yes you should post on Linkedin during regular offices hours. Yes the attention on Facebook is light years ahead of Twitter right now. Yes more video is viewed on Fb than on Youtube. But what about something less obvious? How about the face that 80% of video on Facebook and other channels are watched without sound. Without sound! Think about that. There is a reason why there are subtitles on my videos! I know the vast majority of you are going to be watching without sound. Now if you are unaware of this when you are promoting then you're going to miss out on a large proportion of the people you're looking to communicate and build relationships with. And that's just one example. You need to understand intimately how each of the platforms work and that's a moving target in and of itself.

So there you have it P.R.E.P;  Preparation Research Execution Promotion. If you can conquer each of those stages you give yourself the very best chance of producing video for your social media channels that is going to have the impact that you desire in the shortest amount time and within budget.

Now thats something worth planning for.